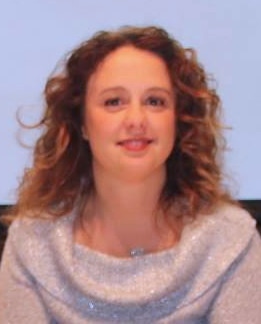 Jody Addeo joined the Alzheimer’s Association in August  2015 as the Community Engagement Manager for Rockland and Westchester counties. In her role, she connects with local organizations to increase awareness of the association’s services and educate communities on Alzheimer’s disease.

Prior to joining the association, Jody worked in long-term care. She is a New York State Licensed Nursing Home Administrator and has served as the administrator of an assisted living program and memory support community.   She holds her master’s degree in Public Health and undergraduate degree in business administration. In addition to long-term care, Jody also worked for the March of Dimes.

Jody resides in Rockland County and enjoys spending time with her husband and three children.