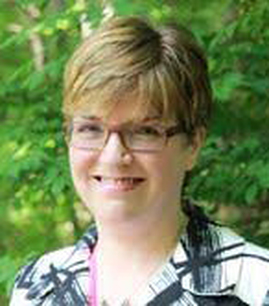 She previously worked as director of operations for Madison Trust Company from 2012-15. Prior to that, she worked as an operations specialist at Broad Financial.

She volunteered as a group leader for La Leche League International and has been a volunteer for the Alzheimer's Association since 2012.

Sara received her master's degree in public policy from William Paterson University in 2012, where she was also honored with an Outstanding Graduate Student Award. She received her bachelor's degree from Ramapo College.

Sara enjoys gardening, music and walking in nature. She lives in Orange County with her family.
​
You may reach Sara in the Middletown office at 845.695.2247, Ext. 8613, or by email at at smagee@alz.org.