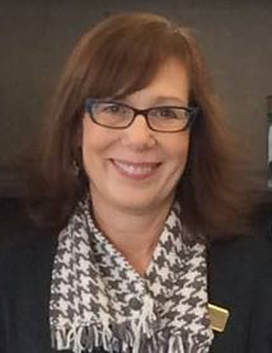 In her 13 years with the Alzheimer's Association, she has held a number of positions, including program coordinator for Orange and Sullivan counties and regional administrator of the Orange/Sullivan Regional office. She also previously served as community engagement manager for Orange, Sullivan, Ulster and Dutchess counties.

Prior to working for the Association, Janet worked for Spectrum For Living, a nonprofit organization serving adults with developmental disabilites in Bergen County as director of the Westwood Adult Training Center.

Janet has a bachelor's degree in human services administration from Empire State College.

​She lives in Cornwall with her husband, Leif, and has two children, three step-children, two step-grandchildren and a dog named Molly.